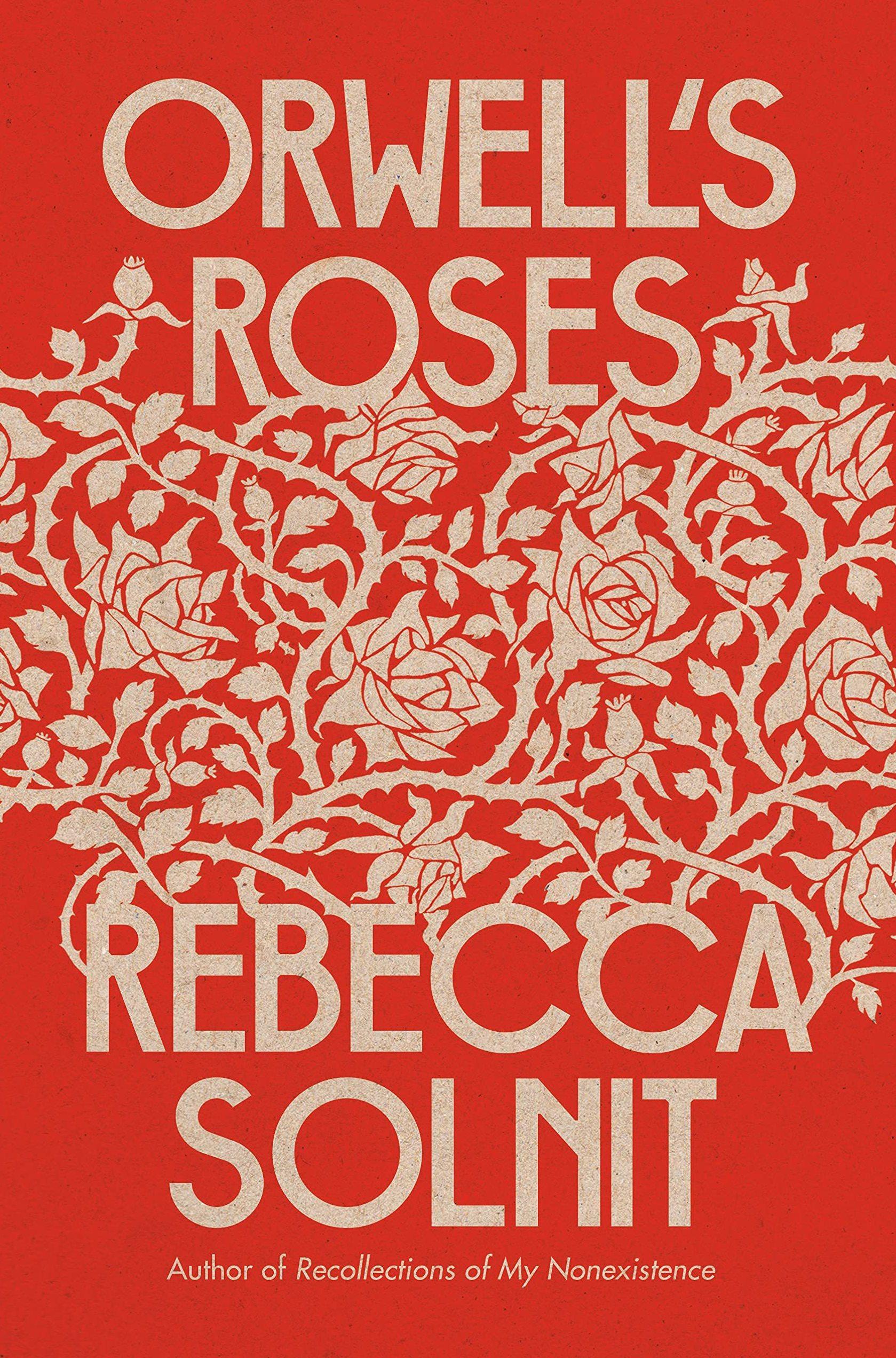 A lush exploration of politics, roses, and pleasure, and a fresh take on George Orwell as an avid gardener whose political writing was grounded by his passion for the natural world

“In the spring of 1936, a writer planted roses.” So be-gins Rebecca Solnit’s new book, a reflection on George Orwell’s passionate gardening and the way that his involvement with plants, particularly flowers, illuminates his other commitments as a writer and antifascist, and on the intertwined politics of nature and power.

Sparked by her unexpected encounter with the roses he reportedly planted in 1936, Solnit’s account of this overlooked aspect of Orwell’s life journeys through his writing and his actions—from going deep into the coal mines of England, fighting in the Spanish Civil War, critiquing Stalin when much of the international left still supported him (and then critiquing that left) to his analysis of the relationship between lies and authoritarianism.

Through Solnit’s celebrated ability to draw unexpected connections, readers are drawn onward from Orwell‘s own work as a writer and gardener to encounter photographer Tina Modotti’s roses and her politics, agriculture and illusion in the USSR of his time with forcing lemons to grow in impossibly cold conditions, Orwell’s slave-owning ancestors in Jamaica, Jamaica Kincaid’s examination of colonialism and imperialism in the flower garden, and the brutal rose industry in Colombia that supplies the American market. The book draws to a close with a rereading of Nineteen Eighty-Four that completes Solnit’s portrait of a more hopeful Orwell, as well as offering a meditation on pleasure, beauty, and joy as acts of resistance.